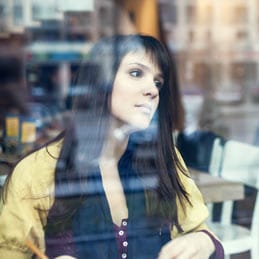 Have you ever heard of Ivan Pavlov and the experiment he did with dogs? It’s a pretty famous research that led to a major school of thought in psychology. If you haven’t heard of it (and if you have) here is a quick overview of what Pavlov did and what he learned:

Pavlov paired the ringing of a bell and the delivery of food to his experimental dogs. As the food arrived he measured the amount of saliva the dogs produced. Naturally, when the dogs saw and smelled the food their saliva increased. This happens in pretty much every living creature (including humans). It is the bodies way of preparing to intake the food and begin the digestive process. Pavlov did this for awhile. Ringing a bell, giving the food. However, something interesting happened when Pavlov rang the bell and didn’t give the food. The dogs’ saliva production still increased as if preparing for the food that was never presented. The dogs had learned that the bell was always accompanied by food and had therefore connected the two.

One thing that Pavlov’s experiments highlighted is that, at least in dogs, if one thing happens (like presenting of food) a reaction seemingly naturally occurs  (increased saliva). Another thing learned was that the dog could be trained to react the same way to an unrelated stimulus (ringing bell). Almost like a machine, if you push one button then there is a predictable response.

So, I just told you a story about dogs. You are probably thinking so what, right? Well I’ll tell you so what. People’s brains work in a predictable way just like the dogs in Pavlov’s experiment. If you can understand the way peoples brains work and the shortcuts they take you can utilize than information to create more effective marketing plans and campaigns. So, here are 3 neuroscience findings that will help you become a better marketer.

50% OF THE BRAINS CAPACITY IS USED ON VISION

Check out top websites like Pinterest, Facebook, and YouTube. Look how much of their sites and content are purely visual. Almost all of it. Any non visual material is usually secondary, meaning you are drawn in by a visual and then read further material.

Remember that it’s not just about having visuals, it’s about having engaging visuals like infographics, short, catchy videos, and using graphs and charts when appropriate.

GENERALS ARE EASIER TO REMEMBER THAN SPECIFICS

People’s brains need the big picture first. Paint a general picture and then fill in the details as you go. It’s like impressionism. From afar you can see the picture the little brush strokes make. As you get closer you see the details and different colors used. Starting with an overview primes people’s brains to take in the details later.

When people are presented with a similar pattern of events, tasks, or information group and then shown something different than the pattern, the outlier stands out much more than it would had it been presented on its own. 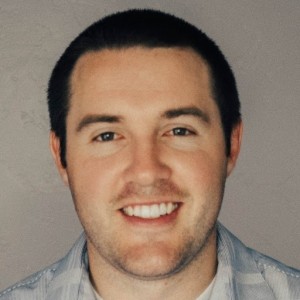 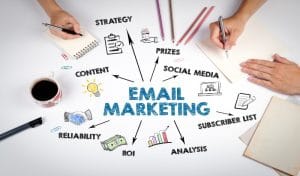 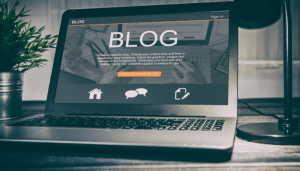 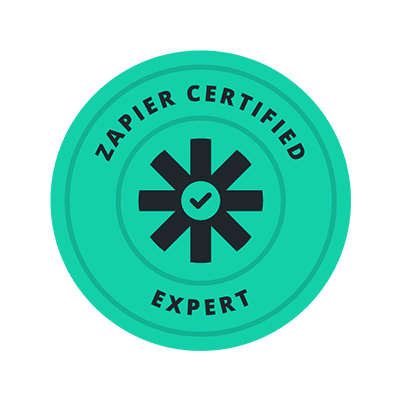 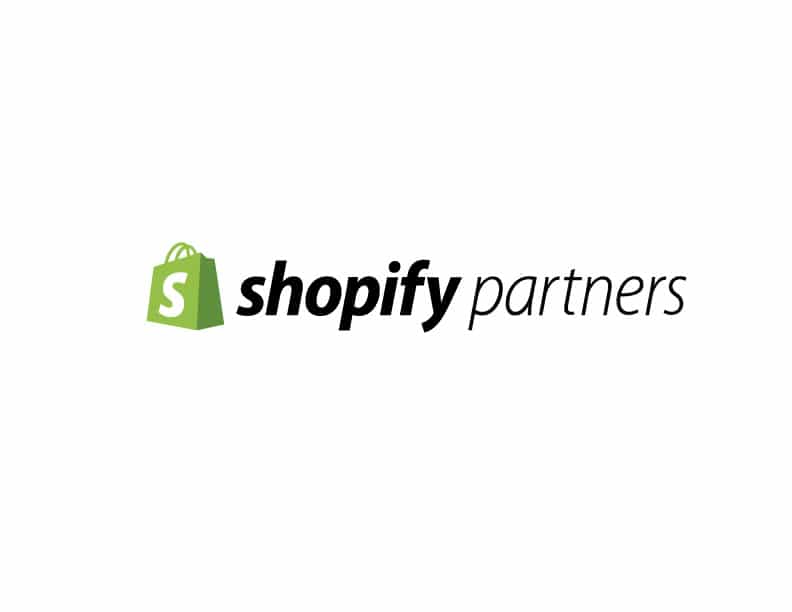 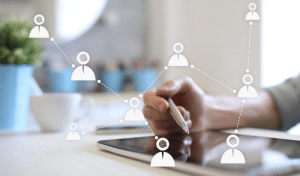 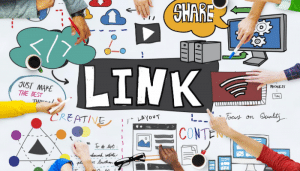 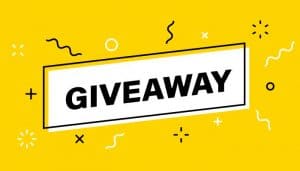 Randy Moss
04:22 05 Sep 20
Revity is a valued business partner! They have helped us obtain an ROI for Facebook. Instagram and Google. We sincerely appreciate their professionalism and insight! Best,Randy MossCo-CEO and Co-Founder of Teenology
See All Reviews

© 2020 All Rights Reserved. Created by REVITY